I was in Nicaragua this week and I recorded this video at the airport on the way back to the US about what things are really like in the country and how you can help. If you wish to donate, please visit our website and scroll down to “Nicaragua Relief Fund”: http://ow.ly/oLo930kpHKb 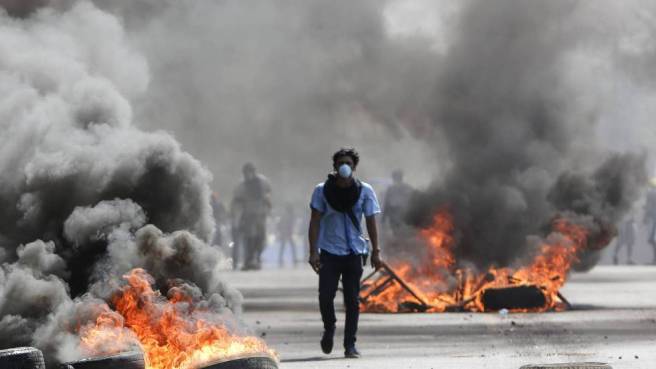 Nicaragua has been in the news a lot lately and I am praying there will be a peaceful end to the turmoil. The protests were sparked when the government proposed changes to the social security system. According to an article from CNN, “The changes would increase contributions into the social security system by workers and employers but reduce the amount retired workers will get as a pension.” 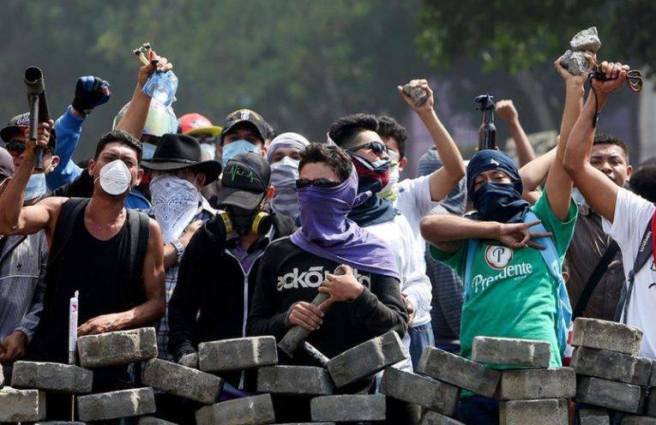 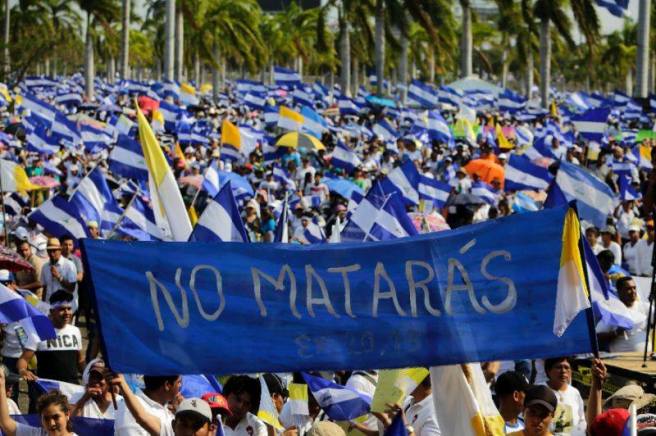 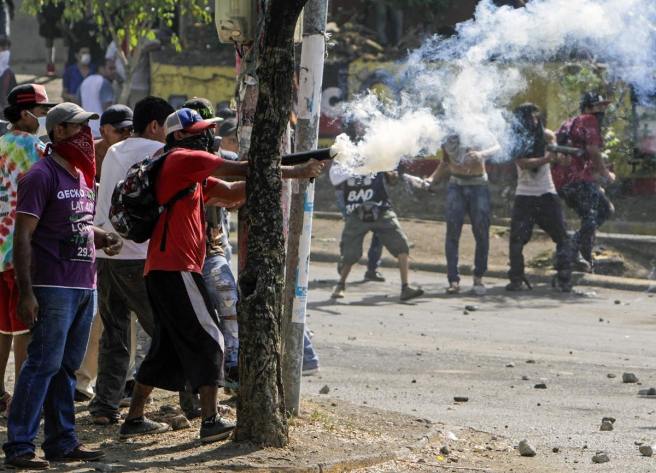 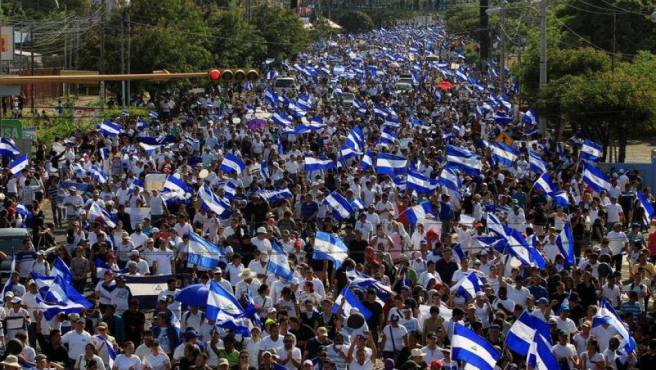 Some of you may not know that Unity 4 Orphans also supports vulnerable children in Nicaragua. I actually have a trip to Nicaragua planned for June and am hoping I’ll still be able to go.

One group of children we support is in the capital city of Managua, where many of the protests have been. We work with a church down there that is a sort of multi-service center. They do a feeding program twice a week for 30-40 kids, hold church services, and also run an ESL program. Their ESL program has been going on for a year and they have a group of small, but dedicated kids who come regularly. 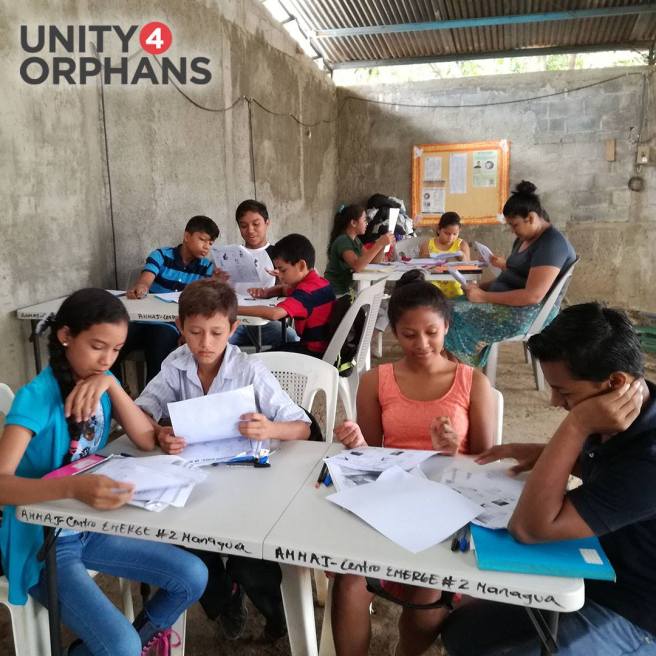 The other group we support is in Miramar, which is a coastal town about an hour and half from Managua. No one from the outside has really invested in this community before and the kids are hungry to learn. Sixty kids have been showing up consistently each Sunday to learn English. Many of these kids have big dreams: they want to be doctors, engineers, accountants. But most of all, they want to help their families. These vulnerable children live in a very poor community where there’s no money for school or books. 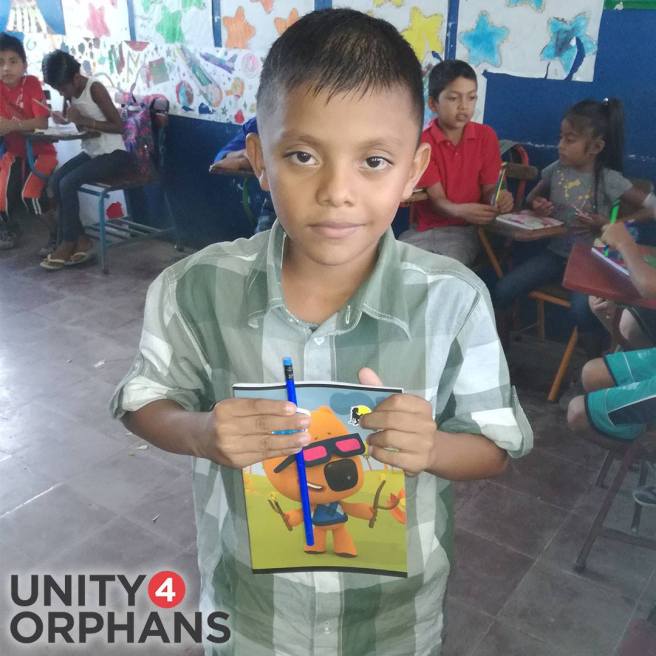 We are hoping to be able to expand the resources of both programs so that they can get more kids learning English, but we need your help to do it! Your donations to Education 4 Change will go directly back to purchasing materials and paying teachers so that the kiddos who want to learn can have a chance to do so. You can make a donation here. 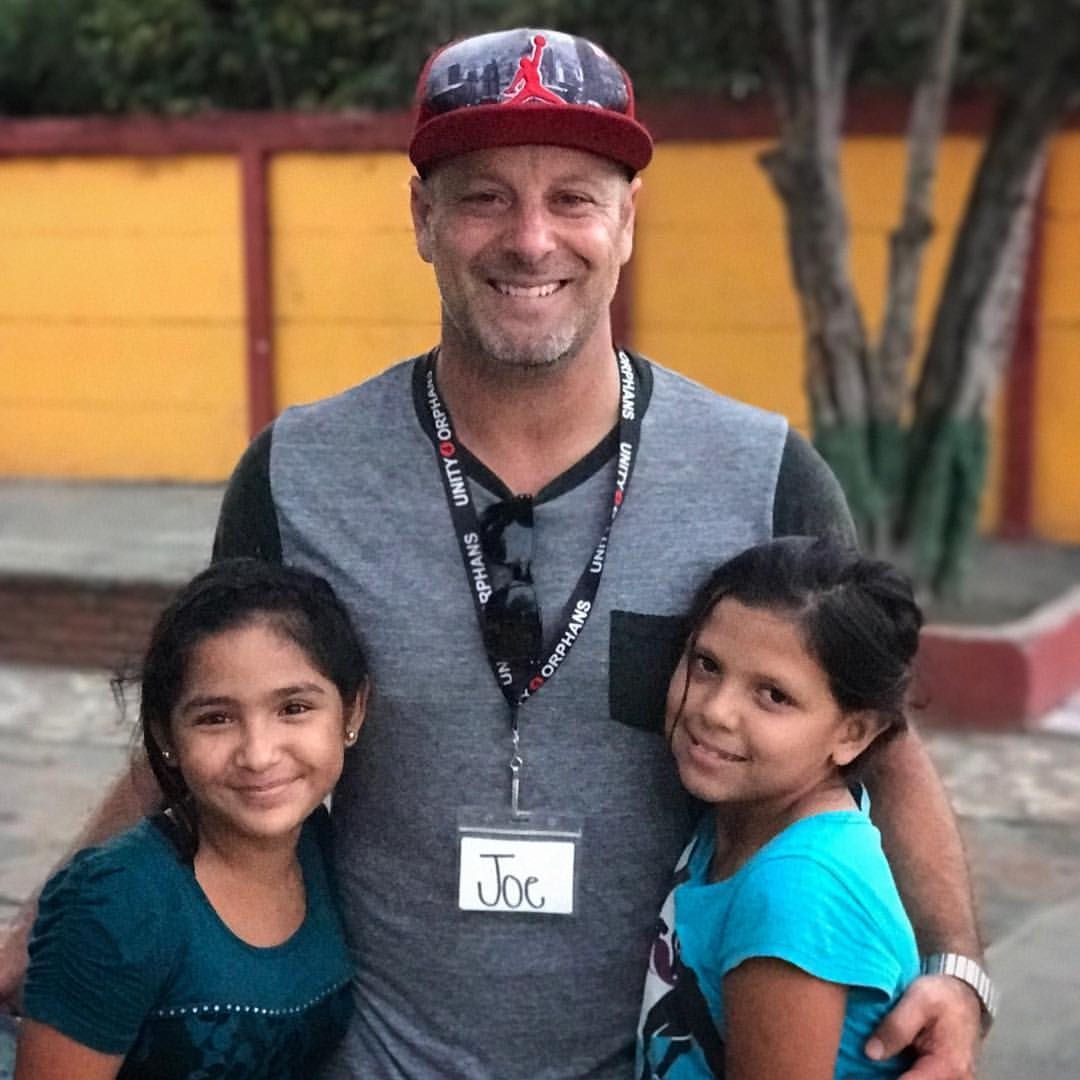